Yes, window film can assist with as many as 9 LEED Certification points. See the LEED website for more information. Window film can also assist buildings with their Energy Star Labeling requirements. 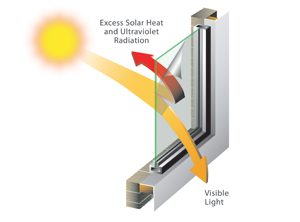 Though they provide similar energy savings, window films are much cheaper to install than replacement window – about 5-10% of the cost. Therefore, the capital investment is much lower for window film. Many projects produce a simple payback in less than three years (when including utility company rebates) – equivalent to a 33% return on investment!

Take the One Minute Challenge to estimate your savings »

The manufacturer offers a twelve-year warranty against bubbling, peeling, discoloring and delaminating, a three-year seal failure warranty and a five-year glass breakage warranty depending on the original warranty left over from the glass manufacturer.

Your may clean them as usual, though we recommend against using any abrasive cleaners or sharp tools that might scratch the film. Due to the polyester coating, a soft, clean damp cloth will often wipe off most things, but for anything else, adding a capful of vinegar and a few drops of dish soap to some water should take care of it. 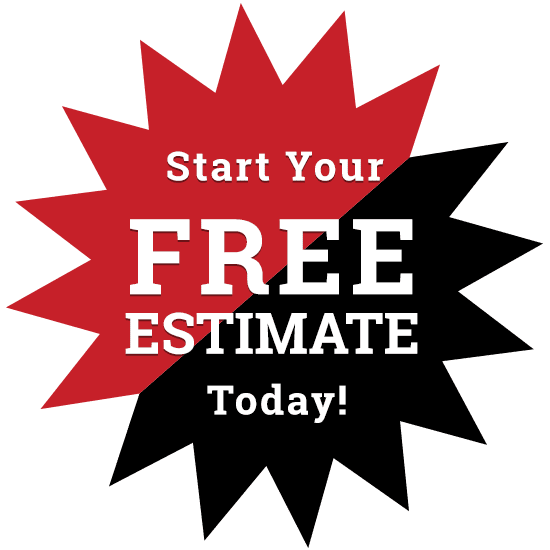 Our window films can assist with as many as 9 LEED points.